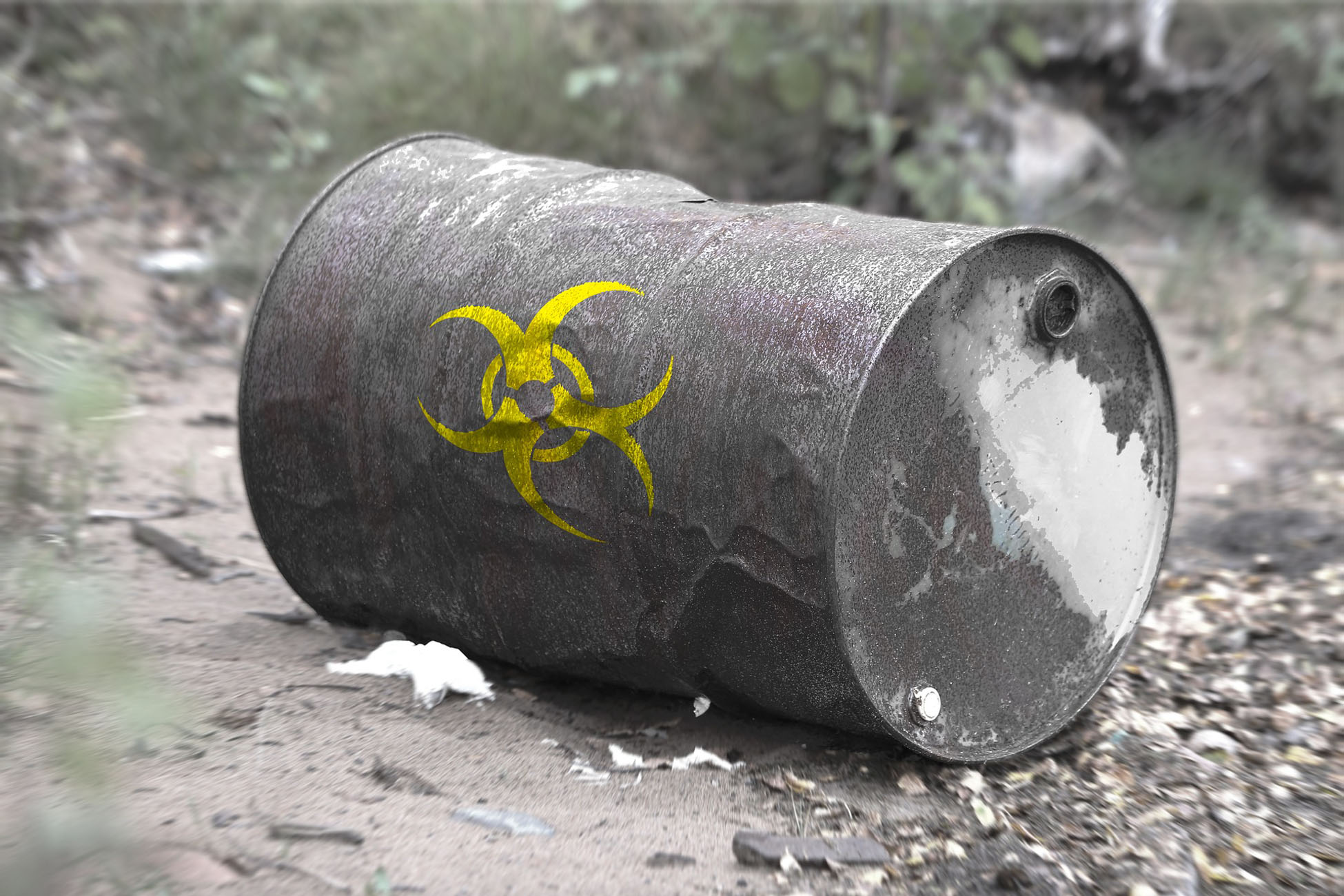 Why we do not use Silver Nitrate AgNO3

Commonly, manufacturers claim that a product contains “silver”, when in fact it contains “silver nitrate”. This toxic compound has a very low exposure limit, doesn’t naturally break down and is hence very likely to remain in the environment after a decontamination cycle, particularly the nitric acid component.

Nano-Silver is more effective than Silver Nitrate on account of the expansive surface area to volume ratio, increasing the number of particles discharged per unit mass of silver, thereby a greater amount of ions are involved in the cell destruction process. In other words, you require a lot more silver nitrate than nano silver particles to do the same job.

So why do companies use toxic silver nitrate that is far less effective? Because its cheaper.