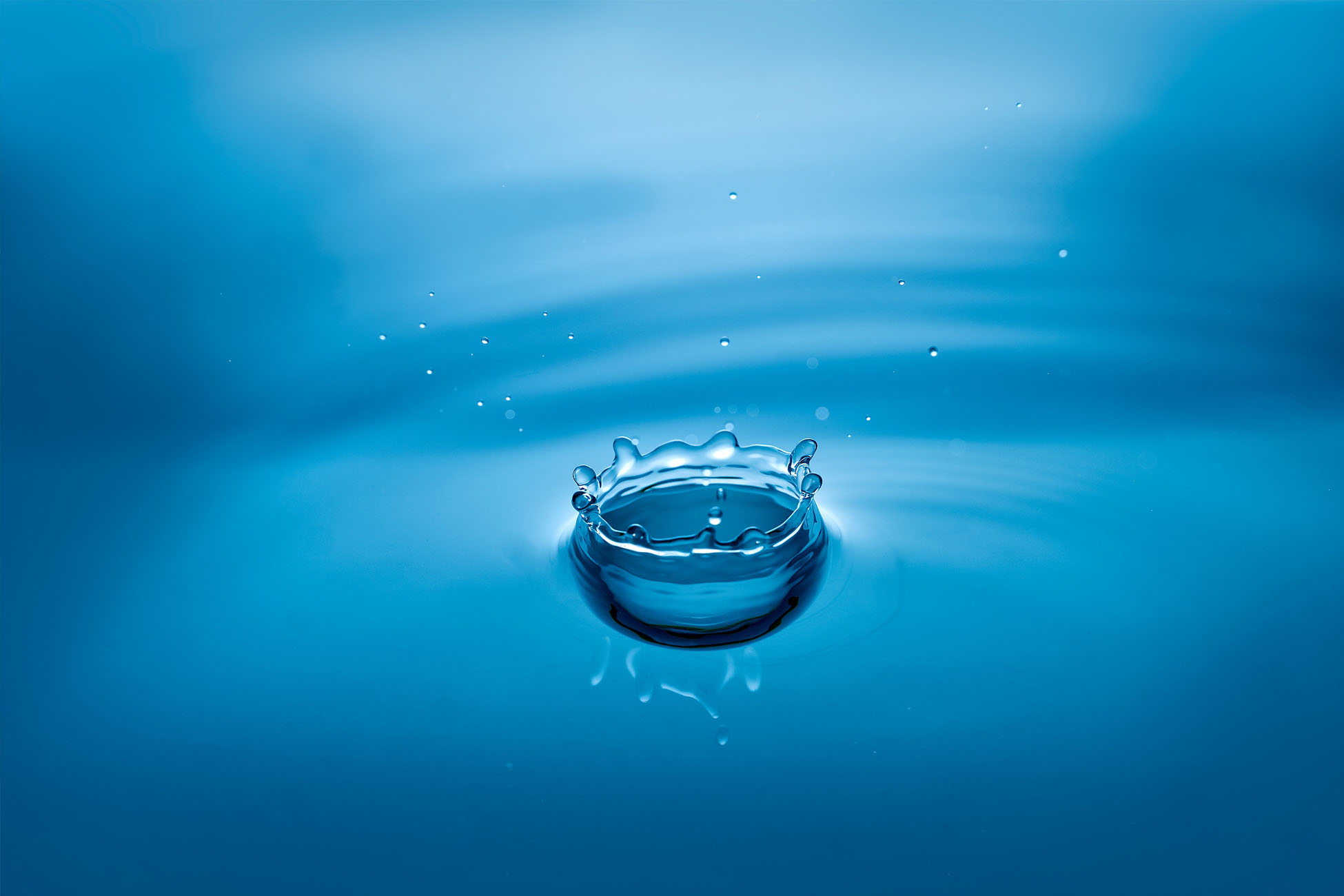 Peroxsil Ag+ is a powerful, highly effective, broad spectrum multi purpose disinfectant that is both stable and safe.

It is a solution of Hydrogen Peroxide (H2O2) which is stabilised using a proprietary ionic silver based chemistry.

When correctly applied to water, air or any surface, Peroxsil Ag+ will disinfect through an oxidisation process and continue to safely provide unrivalled residual performance.

Peroxsil Ag+ is chlorine and alcohol free, with no corrosive effects on usual materials of construction during application. After use it simply degrades into harmless water and oxygen as one of the safest forms of disinfection. 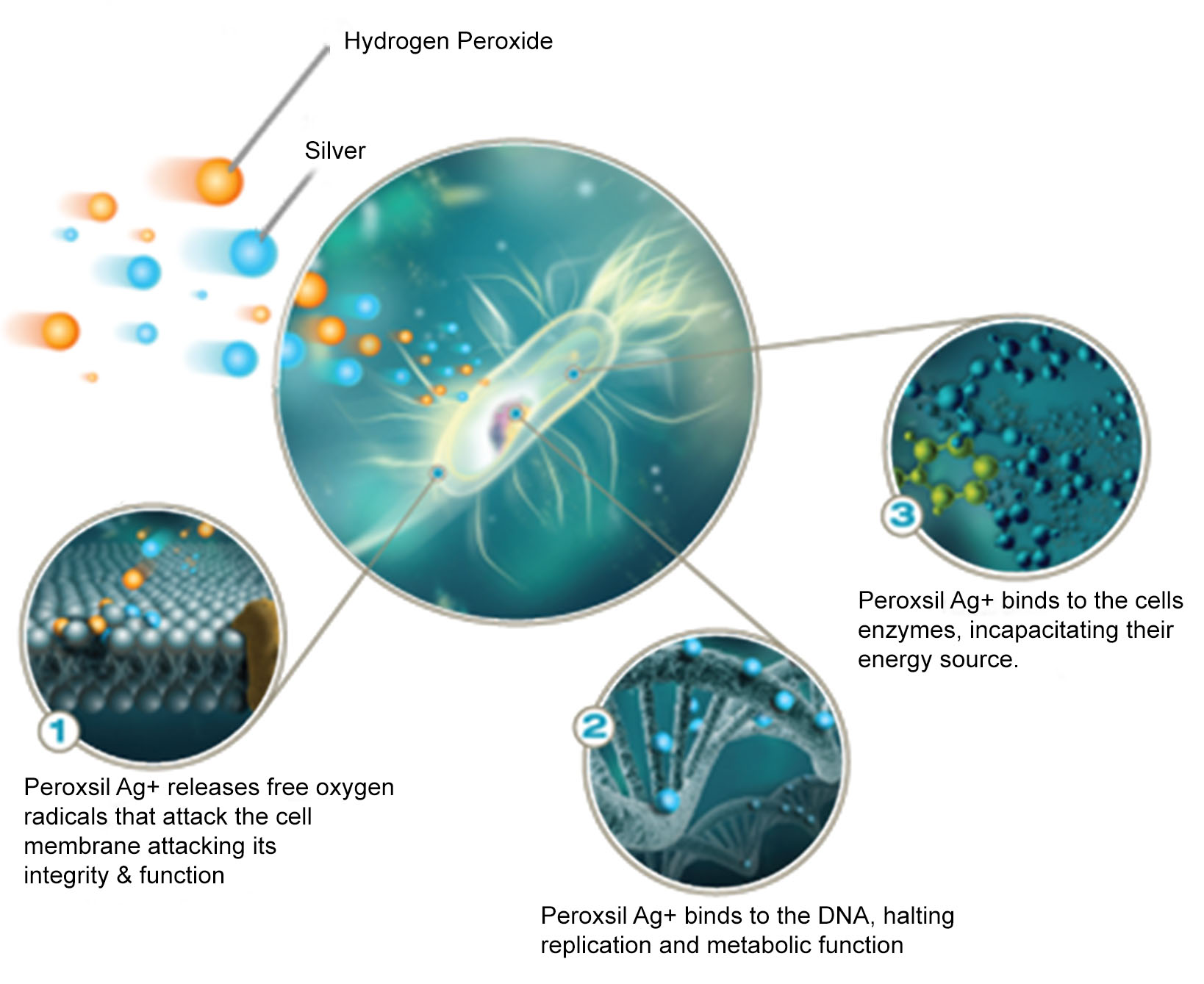